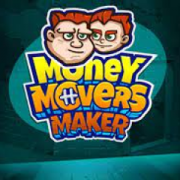 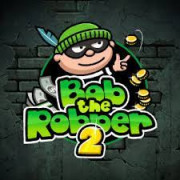 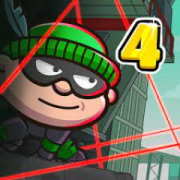 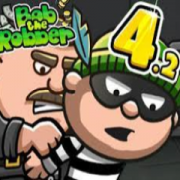 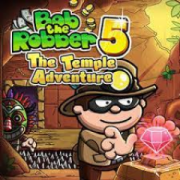 Bob The Robber 5: The Temple Adventure 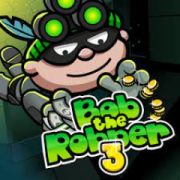 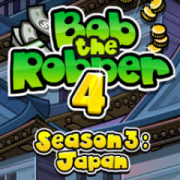 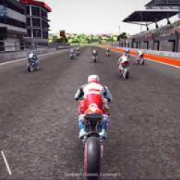 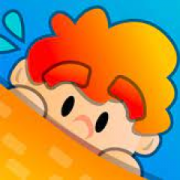 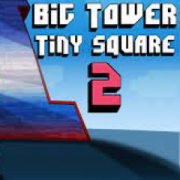 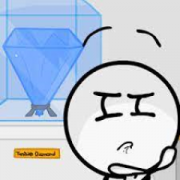 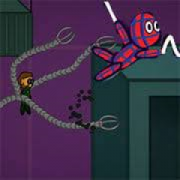 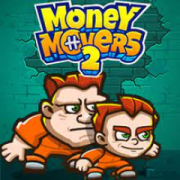 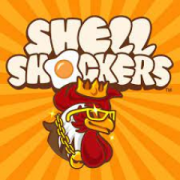 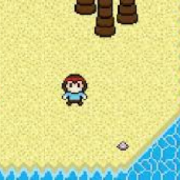 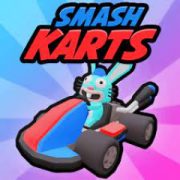 Bob the Robber is a fun adventure game where you play as a thief named Bob to steal everything. Avoid Patrolling guards, laser sensors, and security cameras.

In this game, you will transform into Bob, a thief, to steal everything on his way. Each game in the series will present you with unique challenges. Sneak your way through each level, collecting goodies while avoiding detection. Using your lock-picking and burglary skills, steal from the wealthy and help the needy. There are various levels with unique challenges and dangers. Make sure that you can complete all missions, avoid detection and proceed to the next levels.

Patrolling guards, laser sensors, and security cameras are just some of the many challenges you'll face as you work your way through each level. Steal anything in diverse areas, from modest houses to secret labs. Explore all destinations. Turn off the lights and begin the heist! Note that you can be invisible before cameras and guards if you stand under the dark without moving.

Developer: This game was made by Funtomic and released in 2011.

Features of Bob The Robber